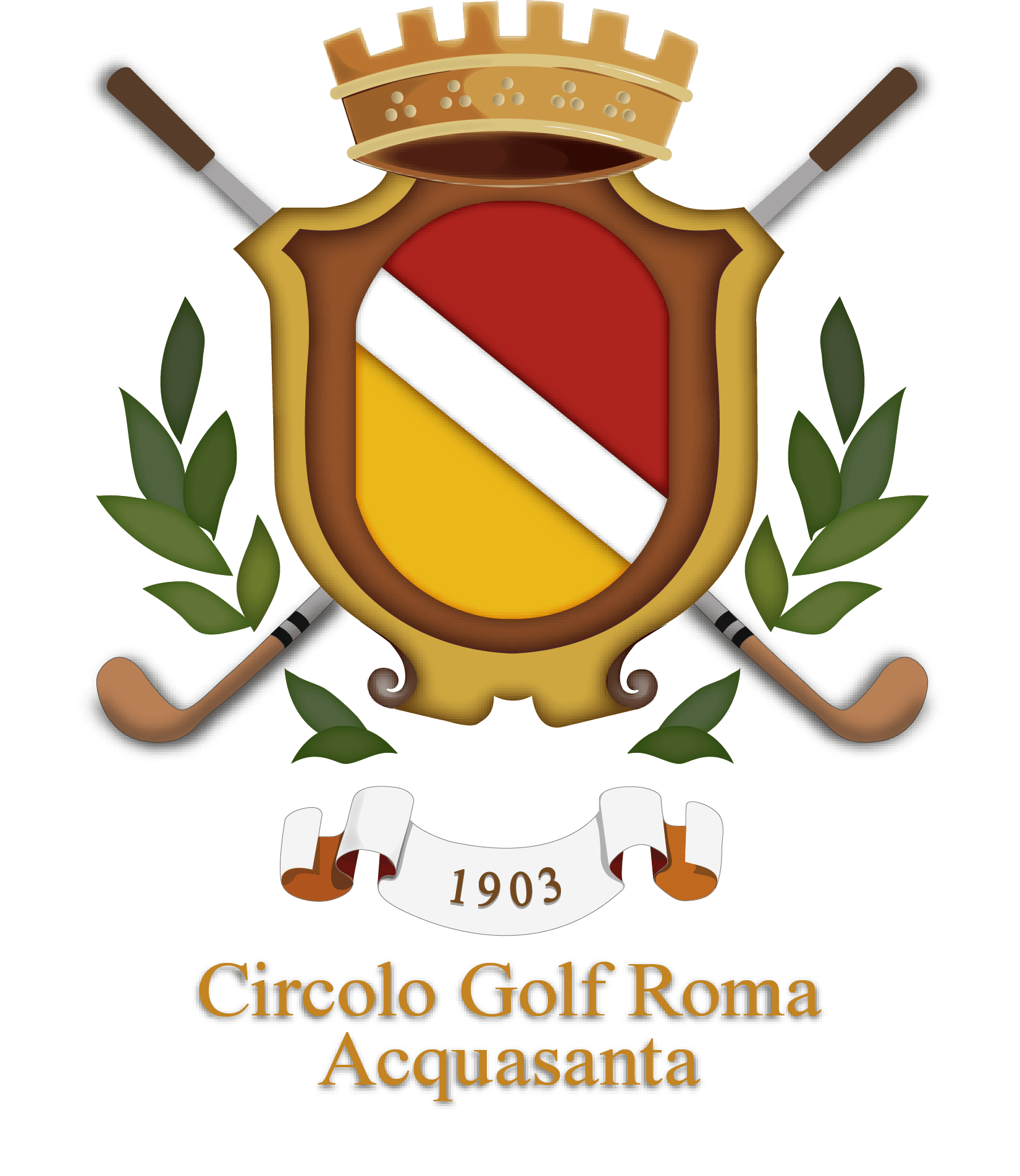 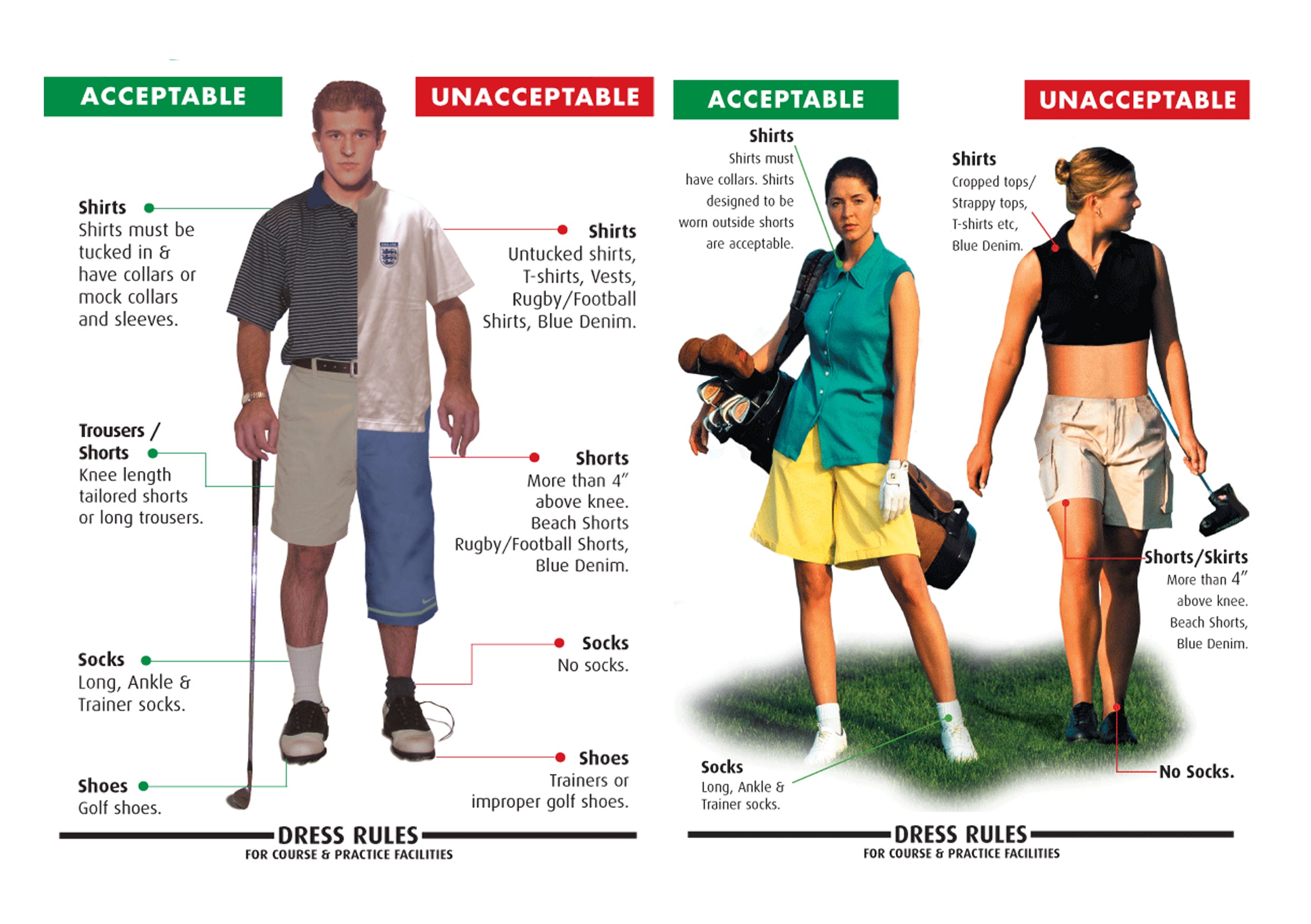 Jeans, tracksuits, leggings, and golf shoes with metal spikes are not permitted.

Faded, torn, deformed jeans; collarless shirts for men; tracksuits; and golf shoes with metal spikes are not permitted; golf hats are not permitted in lounges and bar/restaurant areas.
Gym clothes are only permitted for attending classes in the gym.

Before entering the swimming pool, guests are asked to leave their clothes and shoes in the changing rooms, however, they should avoid walking around wearing just a swimsuit.
Members are welcome to wear boxer-type swimwear.
It is not permitted to change into swimwear at the pool.

In the summertime, wearing swimsuits and T-shirts is permitted when playing.

It is not permitted to sit in the restaurant with wet swimsuits.
Enforcement of the Dress Code is the responsibility of the Club staff.
The Club reserves the right to prohibit certain areas from those who disregard the Code adopted by the Club.

When a player’s ball is located in a part of the General Area cut off at fairway height or lower, the player may place a ball within 15 cm of the point where the ball was located, no closer to the hole, remaining in the General Area.

The out of bounds is defined by the line between the points on the course side at the ground level lined with white posts and fences and the perimeter pavement outside the Clubhouse. The paved lane to the right of the tee of hole 10 is out of bounds.

To the left of hole 7, the white and green poles between holes 7 and 8 define the out of bounds only during play of hole 7; they are immovable obstructions during play of all other holes.

Play is prohibited on the Repair Ground between holes 15 and 17.

In addition to the options provided for by the rule, a ball may be dropped in the marked Dropping Zone. (Rule 14.3)

The clocks located by the tees of hole 1 show the official time.

The Federation has repeatedly urged people to correctly follow the rules on slow play, inviting Clubs and Tournament Committees to take on board the indications given: maintaining the correct distance from the group in front, and taking the right amount of time to make the shot are considered correct behaviour, whilst respecting the players following behind and the members playing after the round. This allows everyone to have fun and play even on the busiest days.

Rule 6-7 recalls that play shall be without delay and in accordance with any speed of play guidelines the Committee may lay down. In particular, Note 2 specifies that the Committee may set maximum times to complete a conventional round, hole, or stroke under the conditions of a tournament.

Point 6 of the Tournament Conditions of the Italian Golf Federation has established the rules for slow play in accordance with the rules of Golf.

The penalty of 2 strokes, for slow play, to be added to the score for hole 18, is applied:

This regulation complements the provision concerning the timing of out-of-position groups: the maximum time allowed for a shot is 40 seconds. Counting starts when the player has addressed his\her ball, it is his\her turn to play, and he\she can play without interference or distraction. On the green, the count starts from when the player has had reasonable time to lift and clean the ball and remove loose impediments on the line. At the same time, any time spent studying the line of play behind the ball or beyond the hole is included in the count.

In order to get used to this rule, the Sports Committee has instructed the referee and/or the marshal to precede the penalty with a first official warning to the out-of-position team (after verifying the possible existence of extenuating circumstances) and a second warning if after three holes the team has not recovered its position.

Book a tee time with your friends

Visit the facilities and services offered by the Club 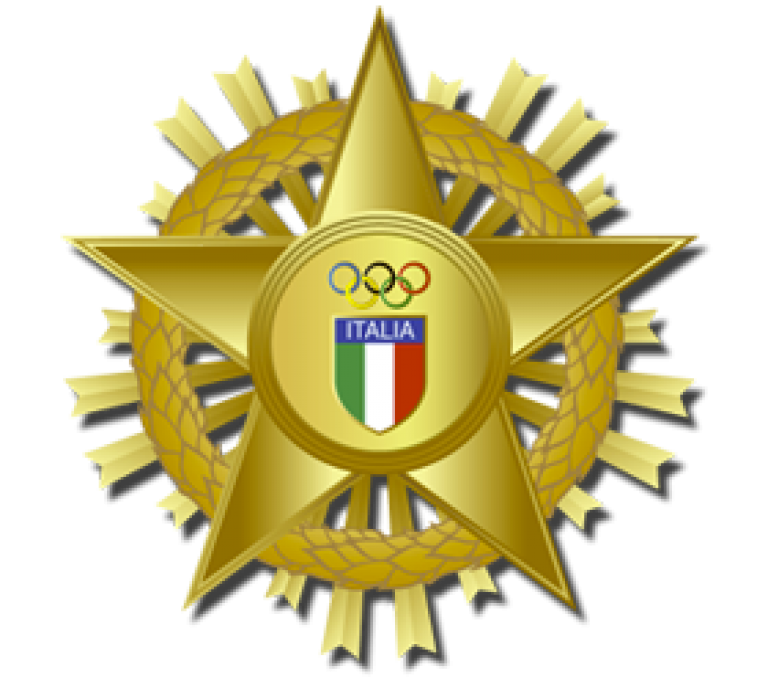 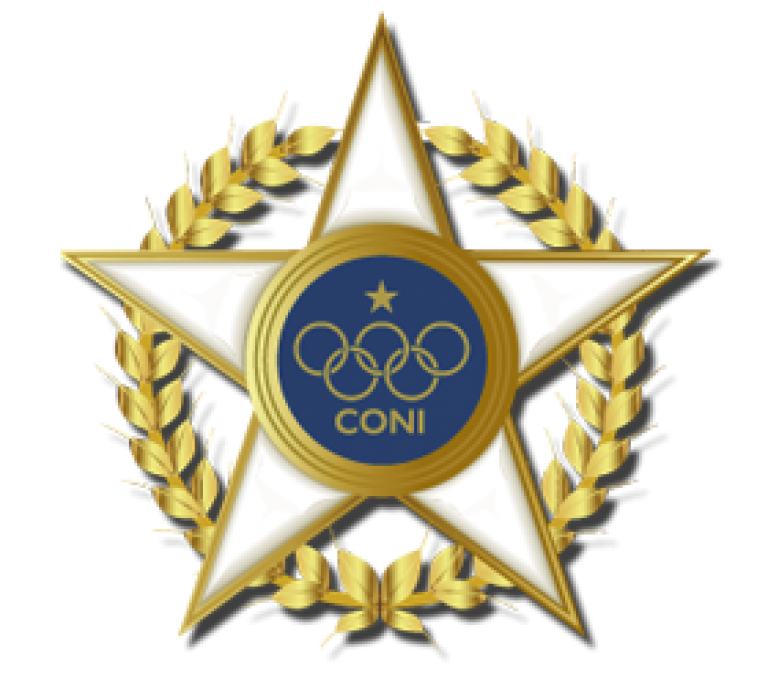